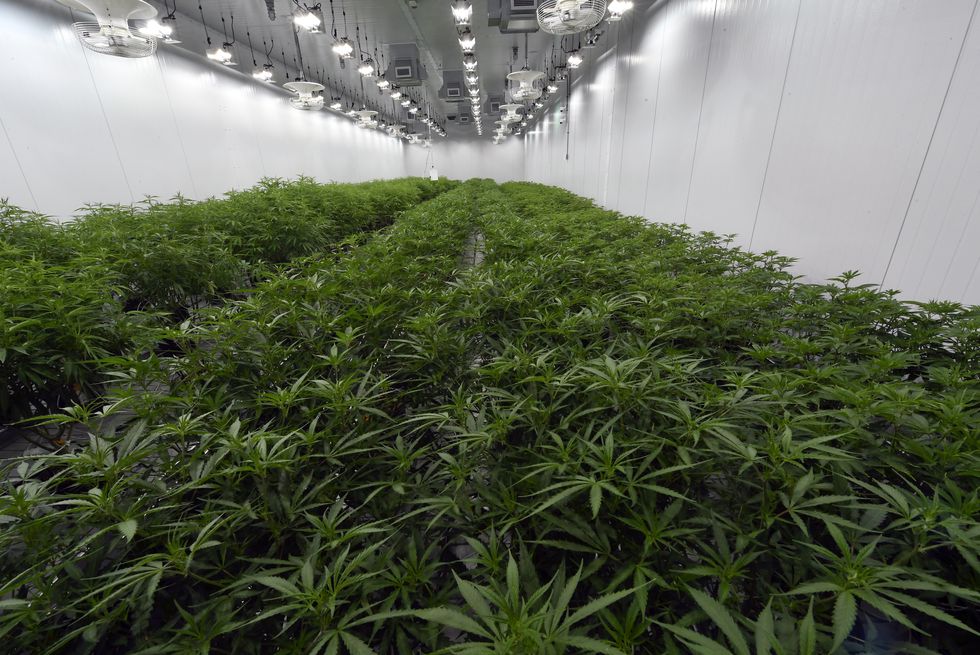 BURLINGTON, Vt. (WCAX) – The Vermont Legislature is looking to tweak elements of its signature tax and regulate cannabis law passed last year. As Calvin Cutler reports, before the law kicks in next year, advocates are pushing for more changes aimed at agricultural and racial equity.

Governor Phil Scott let marijuana sales become law without his signature last year, saying the bill needed more work in the areas of education, prevention, and racial justice. Since then, the state has been slow to set up the system, with the governor still needing to appoint members of a cannabis control board.

Lawmakers chalk it up to the pandemic and the slow pace of the virtual Statehouse. “It’s kind of frustrating but it’s understandable,” said Sen. Joe Benning, R-Caledonia County, “we’re in the middle of a worldwide pandemic.”

The new bill would add low-interest loans for marginalized communities to set up shops and clarification on towns being able to opt-in for retail sales.

Members of Vermont’s ag community also say the current law shuts out small growers, “There has not been an opportunity for cultivators, growers, farmers to have their voices heard on this issue. From our perspective, this is an agricultural issue,” said Graham Unangst-Rufenacht with the group Rural Vermont.

Some groups say the current law also falls short on racial justice. While it created carveouts for minority Vermonters to try to address the disproportionate harm from the “war on drugs,” the Racial Justice Alliance’s Mark Hughes says more needs to be done. “We’re down the road, we’ve got it out of the gate. So, now what we’re doing is in-flight plane construction and we’re hoping to be able to get retrofitted with some additional language,” he said. That includes a new fund to set aside money for Vermonters of color to get involved in the budding industry.

Lawmakers say some of these changes would conflict with the original intent of the bill, which set aside money for police training and substance use education. “That obviously will have an impact on those three things that we moved very hard to put in this bill — to make sure we needed to be taking care of things that needed to be taken care of,” Sen. Benning said.

With or without these changes, 27 towns next week will vote on Town Meeting Day on whether to opt-in to the retail market. And once the governor chooses who’s on the cannabis control board — and everything else goes according to plan — Vermonters may see cannabis hit store shelves as soon as October 2022.

Deciding on pot dispensaries: Will voters have their say on Town Meeting Day?