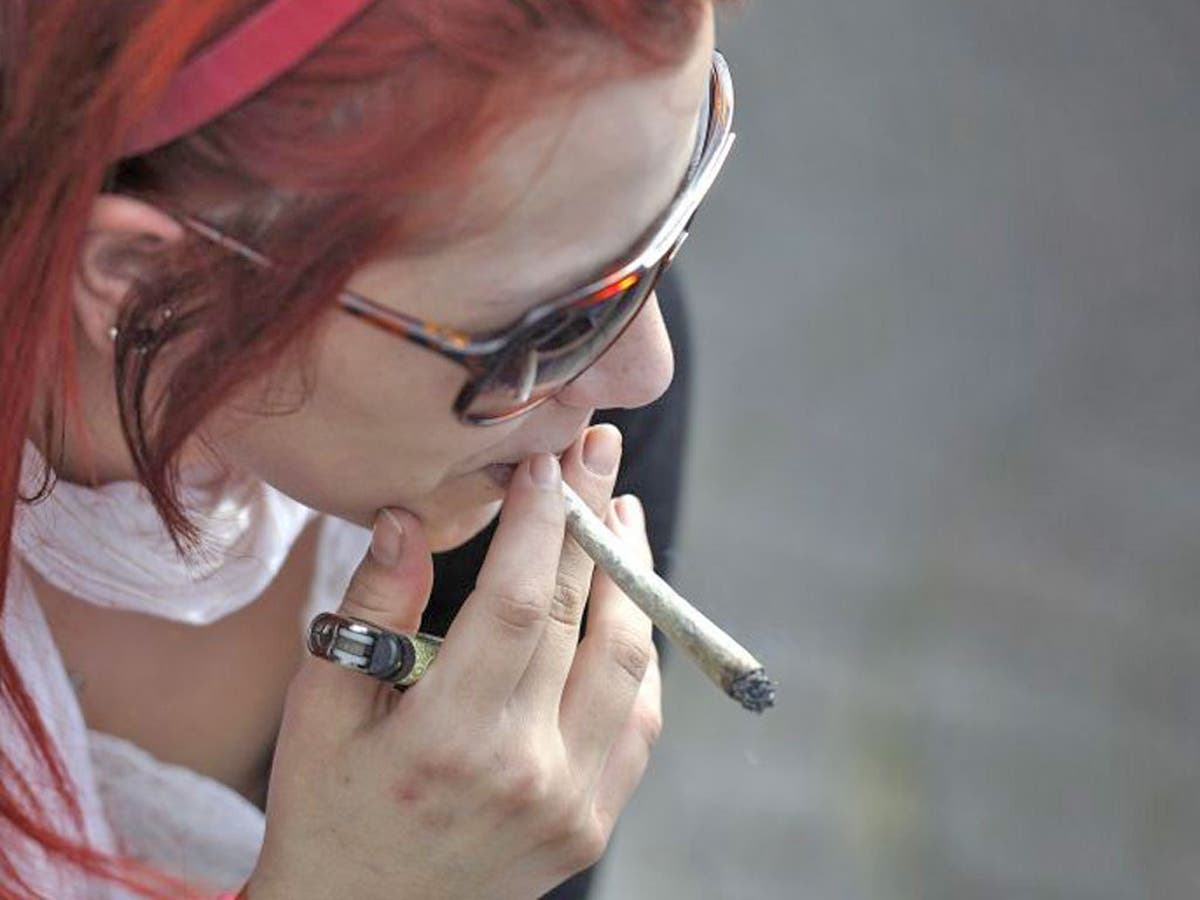 Think about drugs and dealing: chances are it conjures up a range of stereotypes, many of which are negative. Like all assumptions, it’s important to have them challenged and that’s exactly what a fascinating new piece of research by the campaigning organisation Release does. The study covered the period between March and September last year, so includes the time when tighter restrictions were imposed to limit the spread of Covid-19.

The first myth murdered is that those dealing drugs don’t care about their customers. If adherence to government advice about social distancing during Covid is anything to go by, then clearly they do. Sixty-two per cent of respondents said they had adhered to the two-metre rule – a rate higher than the general population at the time. And like supermarkets, many dealers wouldn’t accept cash, preferring instead bank transfer or PayPal to minimise Covid transmission.

At the start of the pandemic there was speculation that prices of drugs would rise as supply was inevitably interrupted, but that’s not what the Release survey found. There was little interruption to supply, also running counter to the recent boast by the National Crime Agency which claimed their success in finding £184m worth of cocaine was the “largest on record”. What this indicates is that rather than moving smaller amounts of drugs frequently, suppliers are moving larger quantities less often. So the majority of drugs will make their way into the supply chain. If they didn’t, supply and demand would dictate a prices hike.

There was certainly no interruption to the supply of cannabis with seven out of 10 respondents saying they continued to source and use the drug. Cannabis was the most popular drug prior to Covid and has proved to be more attractive over the last year. Little wonder people report using fewer party drugs like ecstasy and consuming more cannabis and alcohol. These are drugs that lend themselves to solitary use and are effective short-term ways of dealing with the stress and lack of hope that many of us have been experiencing.

As with online shopping, illegal internet purchases of drugs have been rising steadily in recent years. This survey found that 13 per cent of respondents had used the darknet to source their drugs and a further 26 per cent intended to. There is clear incentive for both dealer and user to move from a physical to a virtual market. Not only does it reduce the risk of exposure to Covid, it reduces visibility and the chances of arrest.

There has been a resurgence in the use of psychedelic drugs like LSD, which are proving to be more popular than ecstasy – a reversal of the pecking order prior to the pandemic. Although there is little detail about why this has happened, it’s easy to see how psychedelics lend themselves to lockdown. The experience is solitary and not having to share or rely on others to gain the full effects of psychedelics could explain their popularity.

This survey reflects how buoyant and resilient the drug market is: it’s a significant achievement to maintain supplies and keep prices stable during a global pandemic, and something many legitimate businesses have struggled to do. But it also points to how out of date the 1971 Misuse of Drugs Act is and the policy of prohibition.