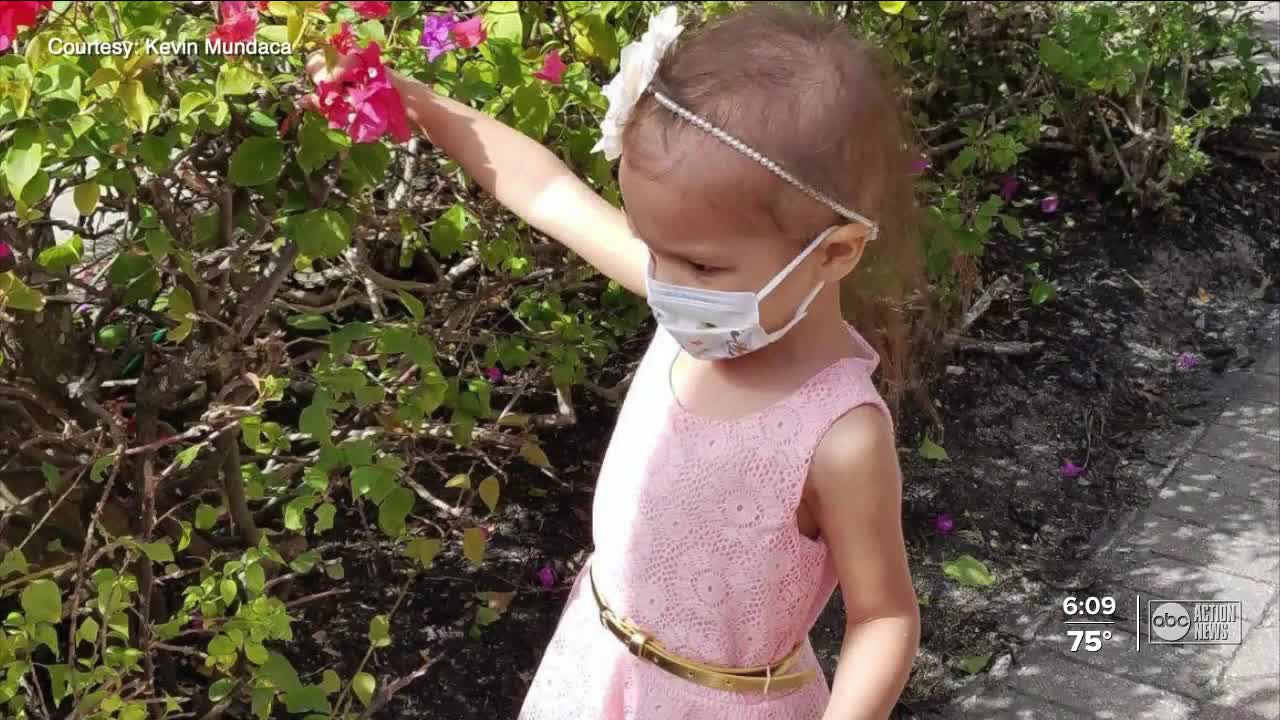 At Tuesday’s White House press briefing, Press Secretary Jen Psaki fielded not one but two questions about Major, one of the Biden family’s two German Shepherds, and reports he was involved in a “biting incident.” Major and the older Biden dog, Champ, “are still getting acclimated and accustomed to their new surroundings and new people,” Psaki said. “And on Monday, the first family’s younger dog, Major, was surprised by an unfamiliar person and acted in a way that resulted in a minor injury to the individual.” (The individual is fine, reportedly.) The injury “was handled by the White House medical unit, with no further treatment needed,” Psaki said. Major and Champ’s exile to Delaware had been planned before the incident, timed with first lady Jill Biden’s tour of military bases, “and the dogs will return to the White House soon,” she added. Answering the second question about Major — “Another dogs question? Okay” — Psaki would not confirm that a Secret Service agent was the person injured but reassured the reporter, and America, that Major will not be euthanized. The White House press corps wasn’t done. “We heard a lot about dogs — we were promised a White House cat,” one reporter noted. “What happened to that?” Psaki threw up her hands. “Where is the cat? Today is a good day for the cat. I don’t have any update on the cat. We know the cat will break the internet.” For now, anyway, the internet had the Biden dogs — and Oprah Winfrey’s bombshell interview of Prince Harry and Meghan Markle, of course. The Late Show helpfully combined the two. On #LSSC tonight: Major and Champ Biden get a chance to share their side of the story with Oprah. pic.twitter.com/L379saNgCZ — A Late Show (@colbertlateshow) March 10, 2021 More stories from theweek.comThe Harry and Meghan interview might have taken down more than the royal familyLate night comedians react to the queen’s reaction to the Harry and Meghan interview, and Piers Morgan’sFor some reason, Prince Charles picked today for a photo-op with Black health-care workers