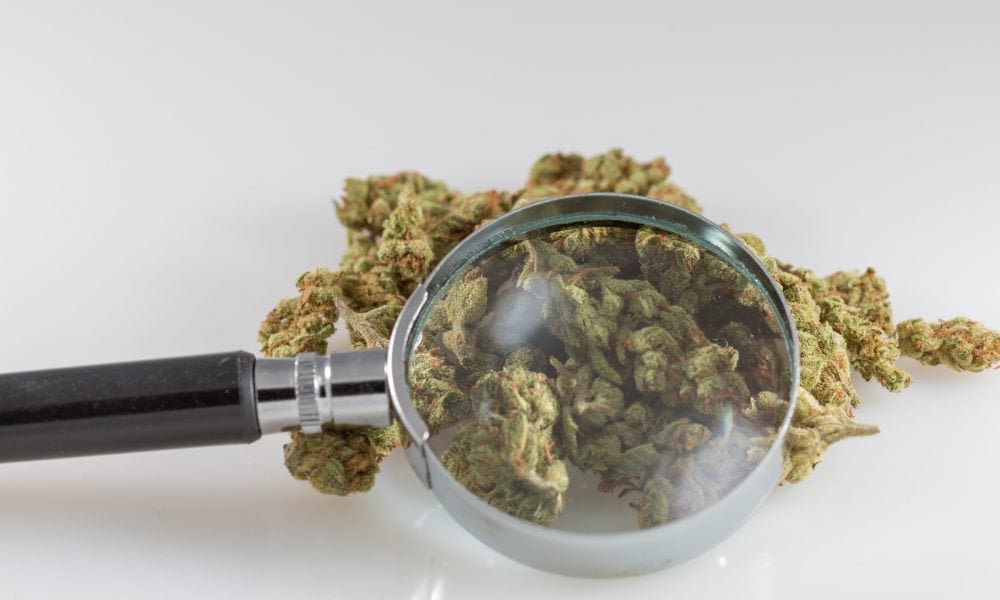 This is good in some ways I’ll break it down for everyone that doesn’t wanna read the article.

The house passed a bill and the senate passed a separate bill for research but only the house has in their bill what’s really needed to kick things off the university of Mississippi is closer to hemp than cannabis (federal grow site for federal cannabis research) and that’s the only weed that gets tested and it’s basically hemp.

The house bill would make it so scientists can study weed from a licensed dispensary in legal or medical states.

Look forward to legalization in the next 2 years across the country if the house bill passes.