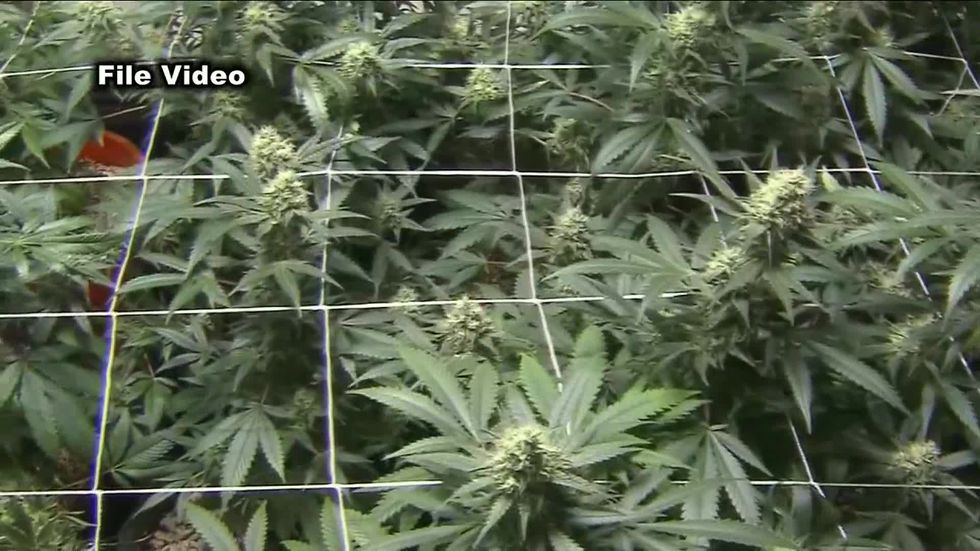 RAPID CITY, S.D. (KOTA) – The process of legally allowing marijuana in South Dakota has been a winding road, after voters said “yes” in November, Pennington County Sheriff Kevin Thom and Colonel Rick Miller of the State Highway Patrol sued, arguing Amendment A violates part of the State Constitution by covering more than one subject.

On Monday, a judge threw out the recreational marijuana amendment, leaving the medical marijuana measure on the table.

Lawmakers in Pierre are discussing marijuana, with Governor Kristi Noem on Wednesday asking for a one-year delay in the implementation on the medical side.

Some Rapid City residents weighed in, with one man saying he does not like the way politicians are dragging out the process.

And another man, who says he has been following the marijuana topic closely, thinks better work on the front end would have made this process smoother.

“Maybe we should look better into how we’re writing these amendments so that they actually can pass without any screwery,” said Jason Burlison. “The fact that the will of the people is being subverted right now by two people who are basically speaking for our governor, along with a Circuit Court judge who was appointed by her to get this all overturned, it’s ridiculous at best. As it stands right now, 54% of the people voted for it.”

The Governor’s office said the state has consulted Cannabis Public Policy Consulting, an industry expert, that works with governments and communities to successfully implement marijuana policies.

CCPC said no state has ever successfully introduced both recreational and medical marijuana programs at the same time.