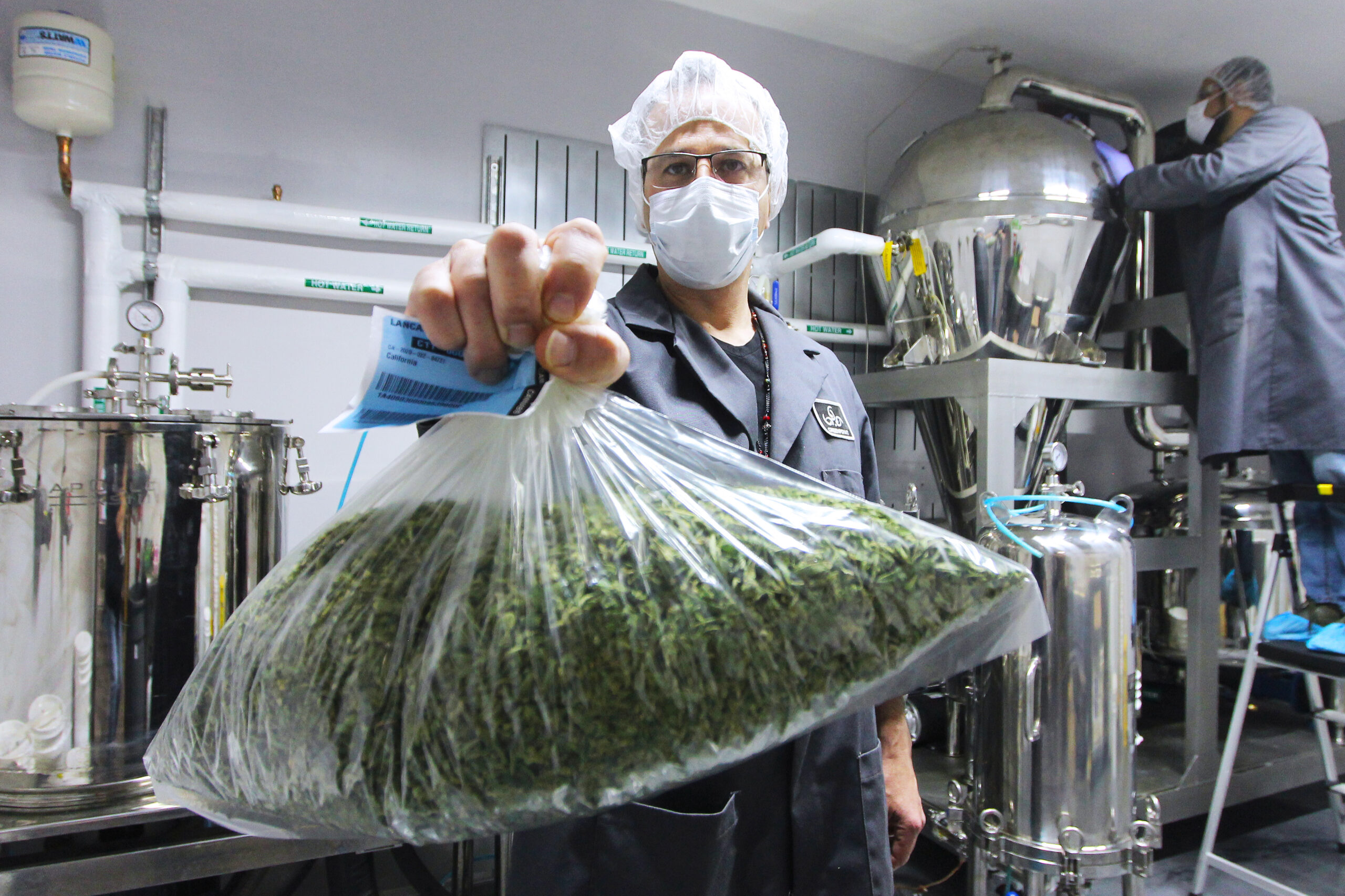 The coronavirus pandemic and resulting stay at home orders hurt nearly every industry in the city in 2020, however, the cannabis market saw one of its best years, filling the city’s coffers with nearly $10.3 million in revenue.

City projections anticipated a more conservative return of $4 million from the industry in the last fiscal year, as sales of legal cannabis have lagged since voters legalized it in November 2016.

However, a number of new retail locations coming online, as well as other parts of the industry’s supply chain investing in the city, helped bring in $6 million more than what budget analysts predicted. Statewide, taxes from the industry more than doubled from the third quarter of 2019 to the same quarter of 2020.

Legal cannabis, which was met with scorn from law enforcement and some elected officials, helped stave off a larger budget deficit caused by the pandemic.

The city was forced to close a $30 million funding gap this fiscal year with furloughs and service cuts. A separate withdrawal of emergency reserves will likely be approved Tuesday to backfill a $19.7 million deficit from the previous fiscal year.

The banner year enjoyed by the industry was not too surprising for retailers in the city, who view their product as an alternative to treat a number of medical conditions, some of which have been exacerbated by the pandemic.

Adam Hijazi, who manages multiple locations in the city including The Green Room on Seventh Street, said that his sales were up about 35% last year. He attributed it in part to the city becoming a more cannabis-friendly place to do business, but also to storefronts like his having grown their client-base over the last few years.

“Every single year we’ve increased,” Hijazi said. “There are other locations that have not done the same but overall there’s been a bump from last year.”

Long Beach voters approved a law in 2016 that allows for up to 32 dispensaries citywide. According to a city website tracking cannabis businesses, there are now 30 active storefronts in the city.

There are also dozens more cultivation, testing, manufacturing and distribution businesses in operation or winding their way through the city’s approval process. The City Council voted in 2019 to reduce taxes on those non-retail businesses, dropping their rate from 6% to 1%.

Hijazi said the reduction in taxes likely made an impact on the sales because prices could be then lowered on the retail end.

Elliot Lewis, who operates multiple cannabis storefronts in the city, said his sales have more than doubled over the first quarter of last year.

The business-bump has been driven by casual consumers as well as regulars, he said. The combination of economic uncertainty and the anxiety of a massive public health crisis not only drew in customers who wanted a break from the pandemic, but also found themselves in new working conditions where daily commutes were no longer part of the work day.

Lewis said that the stimulus checks also seemed to help. He recounted one of the biggest business weeks for his shops was in early April, around the time that federal stimulus checks were deposited into Amercians’ bank accounts.

He anticipates that could happen again in the coming months as Americans continue to grapple with the isolation and stress of the pandemic.

“Mental health is one of the most important parts of life and if cannabis helps you achieve that, we support it,” Lewis said.

Will the momentum carry into 2021 and beyond?   A city analysis expects that “at least a portion” of the increase in sales from 2020 will continue and the market will stabilize at higher levels. Retail business owners are confident that they can still carve out more of a share of the remaining illicit market, and that combined with new customers gained through the pandemic can continue the industry’s momentum.

A continued normalizing of the industry could help boost its profits in the coming years, but Hijazi is looking forward to a different normal. He’s hopeful that a nationwide vaccine rollout could mean the start of an economic rebound and the return of a vital portion of his business: travelers.

“During the summer we depend a lot on tourists and tourism wasn’t a factor in last year’s sales,” Hijazi said.