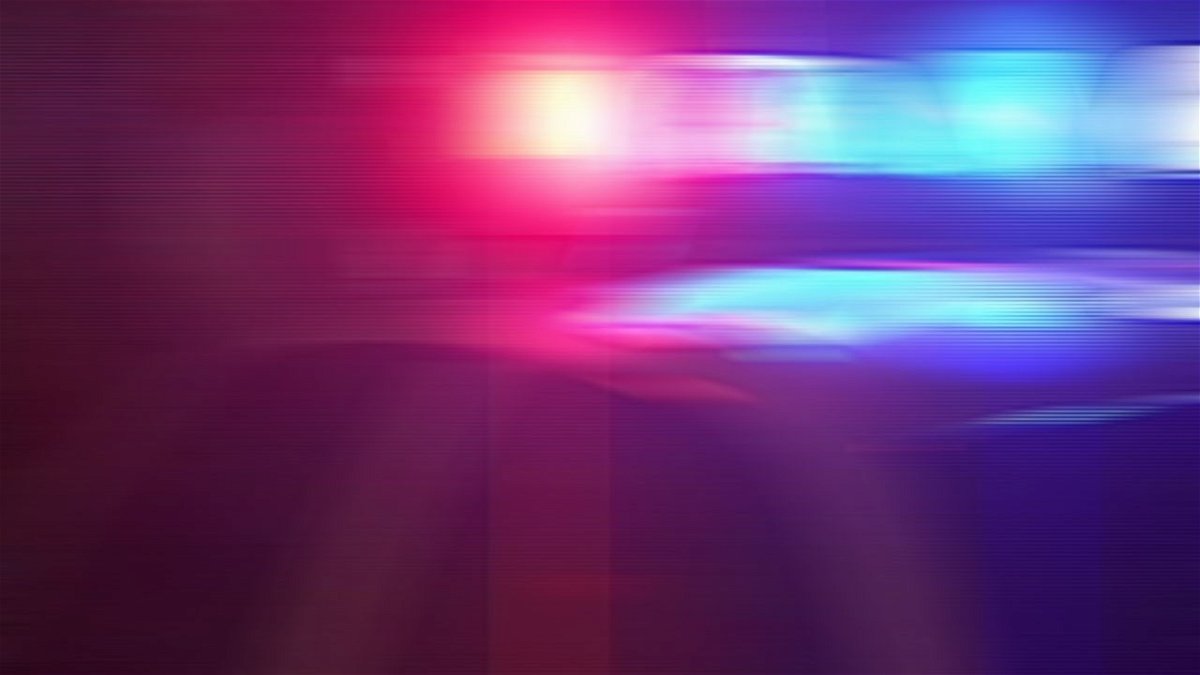 OJAI, Calif. – A man broke in and robbed a marijuana dispensary in Ojai Tuesday night.

Ojai investigators responded to the scene around 10 p.m. after an audible alarm went off at Ojai Greens, a marijuana dispensary located at the 400 block of Bryant Circle.

Ojai patrol deputies said they saw a 32-year-old man entering and exiting the building, and took him into custody.

Evidence at the scene showed a commercial burglary had taken place, but an undisclosed amount property was recovered.

The man was booked at the Pre-Trial Detention Facility and is scheduled for arraignment on December 3.