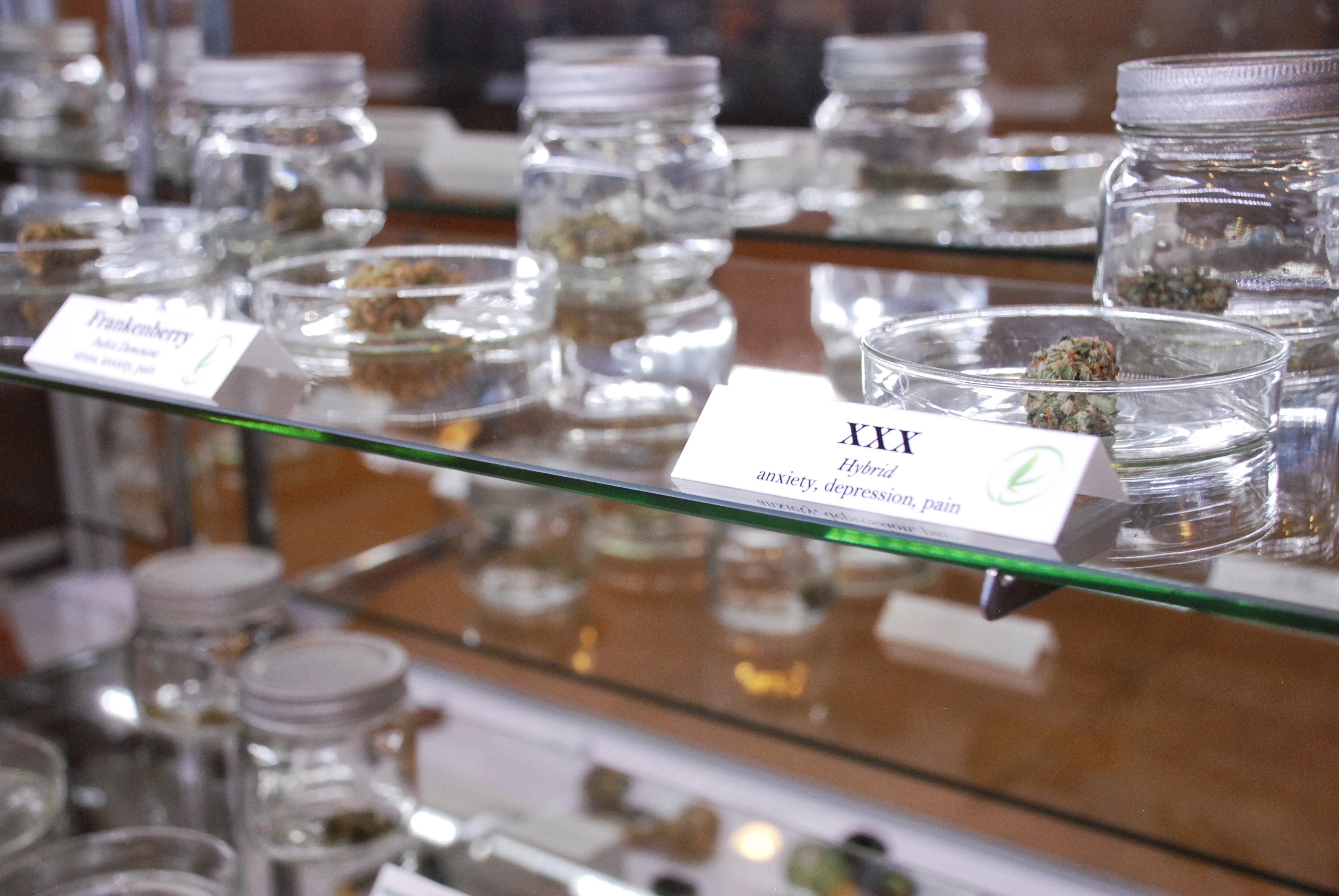 MARK BRODIE: But first, Arizona voters have overwhelmingly approved legalizing recreational marijuana in the state, so once the vote is made official, the new law can start being implemented. But there will likely be legal questions as this new program is being rolled out. With me to talk through some of them is Adam Trenk, a partner at the Rose Law Group, where he’s the director of the Cannabis Law Department. And Adam, what are some of the biggest legal issues and questions that need to be resolved as we move into the implementation of Prop. 207?

ADAM TRENK: So there’s two baskets, if you will. The first is the expungement of those folks who have criminal records — the expungement of their marijuana related convictions. That will begin sometime in July of next year, while the state and the county prosecutor’s offices are in turn kicking out those pending prosecutions. So big moves, that. And then the second basket, if you will, is the licensure of recreational dispensaries throughout the state, which will involve the issuances of business licenses to entities who are going to sell marijuana commercially and generate tax revenue for the public’s benefit.

BRODIE: On that second issue, how different might that look than what we saw when the state’s medical marijuana industry was getting up and running?

TRENK: There’s going to be a significant amount of overlap. So it will be different because it’s new and it’s, it’s an emerging industry, but it will be the same in a couple of respects. To start, it is going to be administered by the Department of Health Services, which is the state agency that administered the medical dispensary program. And second, those existing dispensaries will have sort of first bite at the apple and will get probably close to two-thirds of the recreational licenses that will be made available to businesses throughout the state.

BRODIE: I’m curious about the issue of workplaces, because this was one of the major concerns that groups like the Arizona Chamber and other business groups had with Prop. 207 in terms of, you know, will workers be coming to work stoned or can they, you know, how does drug testing work in that sense? What are some of the key issues that will need to be addressed in that area?

TRENK: Candidly, I think that any opposition to Proposition 207, based on people’s concerns that the legalization of recreational marijuana is going to result in people showing up to work high, was just hysteria. The law explicitly provides for employers to adopt drug-free workplace policies regardless of the legality of the substance, and not much is going to change there. You know, the analogy that I like to draw is that alcohol has been legal for decades since the end of prohibition, and it’s not permissible to show up at your office drunk. So why would the legalization of recreational marijuana mean that you can show up to work high? It’s, it’s hysteria.

BRODIE: Are there different concerns, though, because, you know, marijuana can stay in your body for a different amount of time than alcohol can, for example. Like do businesses and employers have to think about, for example, like, how much of the substance an employee is allowed to have and not be considered under the influence?

TRENK: The answer to that question, I guess, is pretty simple. If you adopt a drug-free workplace policy and you’re going to drug test your employees, just because marijuana is legal doesn’t mean that they’re allowed to consume it and be under the influence when they’re not on the clock. If they’re going to have it in their system and they’re going to test positive for it, that may well be a sanctionable offense by your employer if those are the policies that they have in place.

BRODIE: Do you get the sense that there are going to be a whole lot of employers around the state that are going to have to be updating their policies and handbooks and guidance to H.R. folks and their employees as well?

TRENK: Yeah, I suspect that that’s going to be an issue. And I think, you know, the middle of the road approach is probably the best, which is, you know, the employers will decide when to test for, you know, marijuana-related metabolites based on either employee performance or behavior. And if it’s not an issue, they won’t test for it. And if it is an issue and they test positive for it at that point in time, they can make a decision whether or not discipline is necessary.

BRODIE: Are you expecting lawsuits over this on some of the, the particulars of how the law is implemented and what businesses, law enforcement, residents are and are not allowed to do?

TRENK: I don’t anticipate litigation for any particular reason, but litigation is inevitable whenever we’re interpreting new laws. So, yeah, I’m sure there will be some.

BRODIE: So let me ask you about the news this week from the Maricopa County Attorney’s Office, which said that it is basically going to not continue to prosecute drug charges, marijuana charges that would not be prosecuted under Prop. 207 and is looking to dismiss those kinds of cases that are already pending. I’m curious what you make of that.

TRENK: I think that it’s a tremendous step in the right direction for the county to do that almost preemptively before the vote has been canvased and the law’s made official, because it demonstrates a head nod to the will of the voting public in our state. And it also demonstrates the county attorney’s office’s intention to be fiscally responsible with the county’s resources, because if in fact this is the new law of the land, which it is, it does not make sense to spend resources prosecuting crimes that will only later be expunged.

BRODIE: Based on this move, does that give you any kind of indication as to what might be next or how the county attorney’s office or maybe other law enforcement around the Valley or around the state might be looking at changing things or maybe adapting to this new law?

TRENK: Well, as soon as the vote is canvased, law enforcement agencies and the local attorney’s offices that prosecute these types of crimes are going to have to begin to act accordingly, meaning they will no longer be able to prosecute crimes related to the possession of marijuana if it’s at one ounce or less. And it’s been, you know, in the hands of an adult that’s 21 years of age or older. I think what we’re seeing is just that the Maricopa County Attorney’s Office was first out of the gate that.

BRODIE: All right, that is Adam Trenk. He is a partner with the Rose Law Group and director of the Cannabis Law Department there. Adam, thanks for your time. I appreciate it.

TRENK: Thank you so much, Mark. Take care.