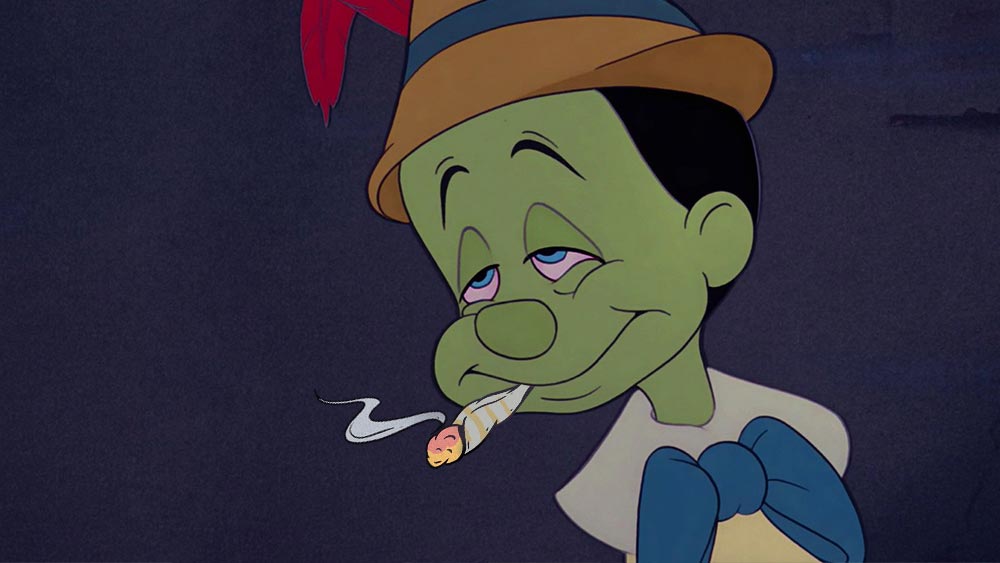 “… and right after smoking the joint I became extremely dizzy and anxious and nauseous, and every time I closed my eyes it felt like I was whirling around at 800+ mph.”

So goes an account of a Reddit user who’s describing an unpleasant state caused by consuming too much marijuana. It’s called greening out.

What Is Greening Out?

Greening out is a condition similar to a blackout because of too much alcohol, except the main culprit for this condition is not alcohol but weed. There aren’t any scientific studies focusing on causes and consequences of a green out, so what we’re about to tell you comes from an extensive body of anecdotal evidence.

Pot users who’ve experienced greening out usually report the following reasons for this: consuming A LOT of weed in a short amount of time, consuming potent weed products (e.g. taking big hits of a product that contains a high percentage of THC), or drinking alcohol before taking weed.

There are some similarities between alcoholic blackouts and greening out, the main being vomiting. However, the symptoms really depend on one’s genetics and biochemistry, individual tolerance level, and the potency of weed consumed. Two people can take the same amount of weed in the same amount of time, but react completely differently. One may green out, and the other may not.

If both of them experience greening out, they may experience different symptoms. These are some of them:

How Long Does Greening Out Last?

The unpleasant effects of a green out usually last as a regular high, from about a few minutes to several hours.

This Reddit user had an unfortunate episode of hallucinating for six hours, with multiple vomiting sessions during the green out.

The good thing to remember is that it doesn’t go on forever, but it’s difficult to predict the exact duration and severity of green out effects.

Why Does Greening Out Happen?

However, the receptors can only receive a certain amount of cannabinoids before they become saturated. So, if we keep consuming THC excessively, the receptors’ oversaturation will cause the body to start reacting negatively to that surplus of chemical compounds.

Can It Get Dangerous?

In an interview for Vice, Dr. Vista – a psychiatrist working with addictions – assured Vice readers that consuming too much marijuana isn’t life-threatening, because there aren’t any reports of people overdosing on cannabis and dying.

However, greening out CAN indirectly cause death. If a user mixes sedation medication with (too much) cannabis, the combination can sedate the person so much that they stop breathing, and if they are alone during the green out, the episode can end fatally.

This can also happen when mixing alcohol and weed, or if people have cardiovascular issues, because, as we mentioned, sometimes the symptoms of greening out are increased heart rate and/or decreased blood pressure.

How to Help Someone Greening Out?

If your friend is going through a green out, here are some helpful tips from people who’ve been there:

1) Don’t leave them alone. They need reassurance that they’re not alone and that everything will be alright.

2) Take them to a familiar place, if you’re not already at one. It’s a good idea to be close to a place they can vomit (bathroom) or at least have a washbowl at hand.

3) Give them water, make sure they stay hydrated.

4) Make sure they don’t fall asleep on their back. They might choke on their vomit.

5) A Reddit user swears lying down and keeping their feet up on bed helps, so maybe try that.

6) Monitor them the whole time, especially making sure they are breathing properly.

7) If they’re vomiting too much, take them to the ER immediately.

For more info on what usually works, read these mostly helpful tips on coming down from a high:

How to Avoid Greening Out?

The best way to avoid greening out is to start with low THC doses, especially if you are a beginner. Avoid concentrates. Use them only if you know what they are, how much THC they have, and take your dose in relation to that information.

If you’re taking edibles for the first time, note that they have a delayed effect. That means you may take a brownie and not feel anything for half an hour. DON’T reach out for another brownie. Just wait. Edibles usually kick in after an hour or two.

Don’t drink alcohol before consuming pot. Try not to mix the two at all, but if you really must… well, here I’ll only ask: why must you?

And don’t smoke if you’re on any sedatives and tranquilizers. If you’re using any medication, it’s best you consult your doctor about using pot.