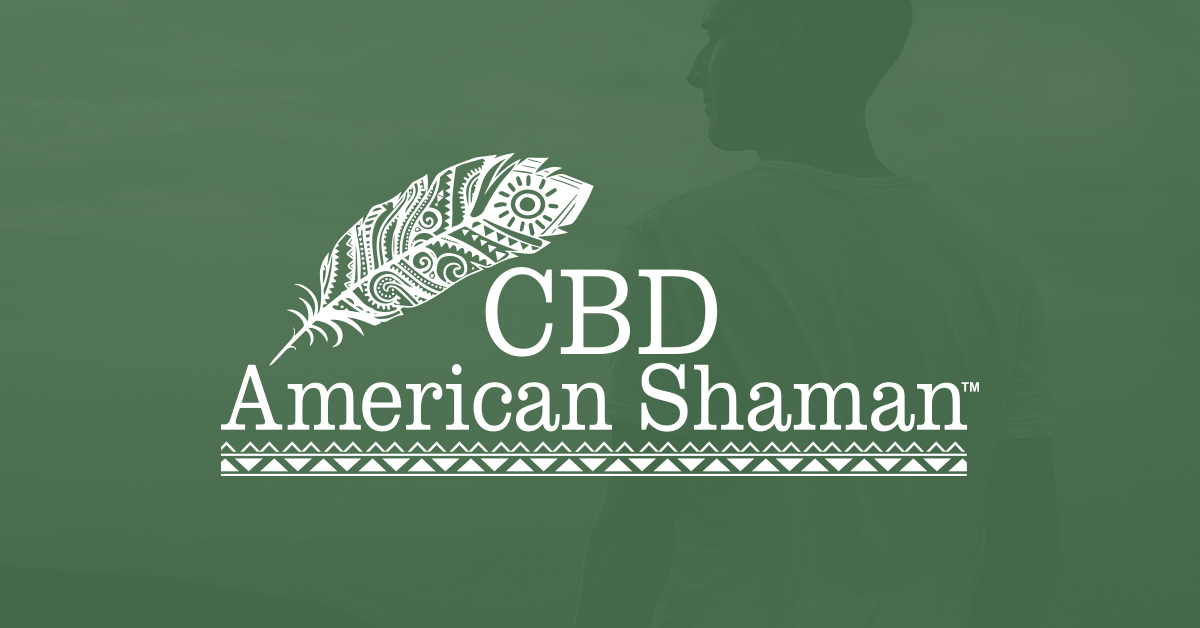 KANSAS CITY, MO, Sept. 5, 2020 — Throughout the month of September, American Shaman – one of the nation’s leading CBD manufacturers – is observing National Self-Care Month while simultaneously helping raise awareness for National Suicide Prevention Month in partnership with The American Foundation For Suicide Prevention (AFSP).

“Self-care is important to maintaining a healthy relationship with yourself. It means doing things to take care of our minds, bodies, and souls by engaging in activities that promote well-being and reduce stress. As a company we are dedicated to bringing wellness to the world and ever focused on the welfare of our customers and fellow citizens,” said Vince Sanders, CEO of American Shaman. “We are proud to partner with AFSP in their profound mission of saving lives and bringing hope to those affected by suicide.”

American Shaman is dedicated to donating a minimum of $30,000 in September to AFSP by matching contributions generated by franchisee store sales and individual online donations. The company is also funding a corresponding month-long social media, web and advertising outreach campaign utilizing the hashtags #suicidepreventionawareness, #RealConvo, #KeepGoing and #selfcareseptember. In addition, American Shaman offers ongoing discounts for those in need, those who are low-income, and for veterans via the company’s Compassionate Care Program.

“To advance our lifesaving work it’s critical to have partners who share our passion for suicide prevention. We are grateful for American Shaman’s involvement in our cause and honored to have them join the fight to stop suicide,” said Robert Gebbia, AFSP CEO.

About The American Foundation for Suicide Prevention
The American Foundation for Suicide Prevention is dedicated to saving lives and bringing hope to those affected by suicide. AFSP creates a culture that’s smart about mental health through education and community programs, develops suicide prevention through research and advocacy, and provides support for those affected by suicide. Led by CEO Robert Gebbia and headquartered in New York, AFSP has local chapters in all 50 states with programs and events nationwide. Learn more about AFSP in its latest Annual Report, and join the conversation on suicide prevention by following AFSP on Facebook, Twitter, Instagram, and YouTube.

About American Shaman
Based in Kansas City, Missouri, American Shaman has been making high quality cannabinoid tinctures and products since 2014. The company was one of the first to utilize nanotechnology to increase the bioavailability of CBD. Additionally, American Shaman is one of only a handful of CBD companies to receive certification from the US Hemp Authority for its manufacturing and quality control processes.