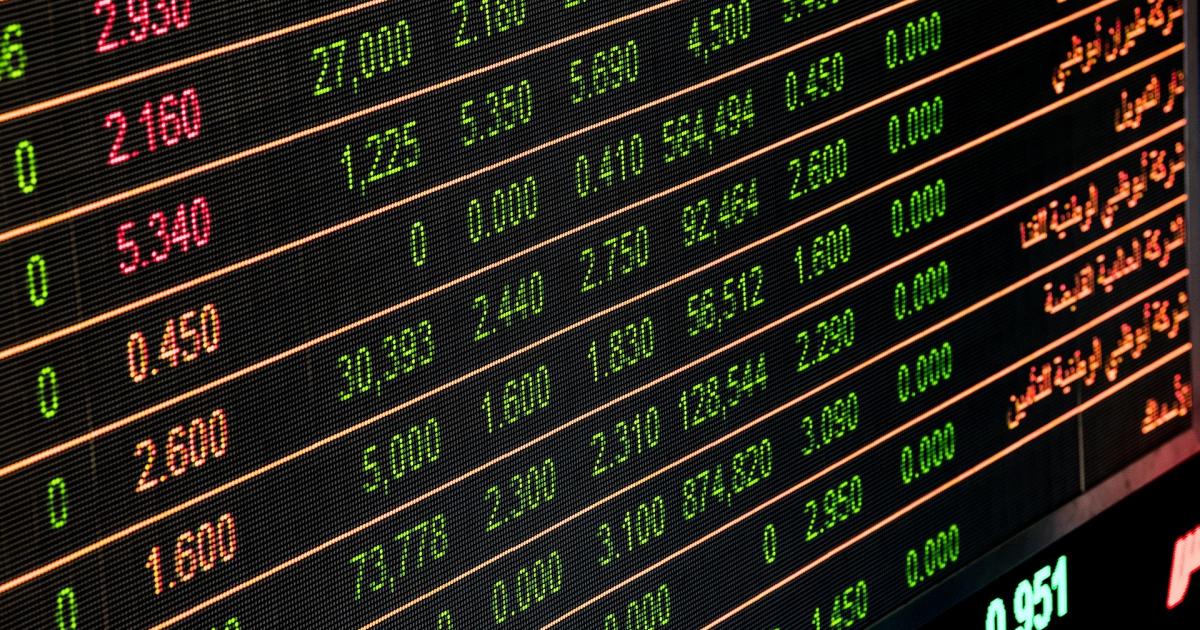 The ETFMG Alternative Harvest ETF (NYSE: MJ) rebounded by 3.1% on Friday to around $25, but the find is still way off its February high of near $35. On Friday, DataTrek Research co-founder Jessica Rabe discussed what drove the early 2021 cannabis stock rally and three reasons why it has run out of steam in the past two weeks.

Blue Wave Rally: Rabe said headlines related to U.S. federal legalization of cannabis always trigger a rally in marijuana stocks, regardless of whether or not the reality of legalization is any closer. Democratic control of the White House and both houses of Congress following the November U.S. elections is the biggest driver of the huge rally in cannabis stocks.

Related Link: Cannabis Stock Short Sellers Have $4.3B In Losses So Far In 2021

In addition, Rabe said WallStreetBets and other online communities of young retail traders turned their attention to cannabis stocks after trading in GameStop Corp. (NYSE: GME) and other meme stocks was restricted in late January. The massive wave of collective retail buying coupled with short covering and momentum trading propelled many cannabis stocks to multi-year highs.

Why The Rally Stalled: Unfortunately, the rally has fizzled out in the past two weeks. Rabe said there are three reasons why cannabis stocks have been slumping.

First, Rabe said U.S. federal legalization will be a long-difficult process and will likely require 60 votes in the Senate. Furthermore, up to this point, President Joe Biden and Vice President Kamala Harris have only pledged to decriminalize marijuana, not legalize it.

Second, as long as marijuana remains federally illegal in the U.S., cannabis stocks that trade on major U.S. exchanges are limited primarily to Canadian licensed producers, such as Canopy Growth Corp. (NASDAQ: CGC), Tilray Inc. (NASDAQ: TLRY) and Aphria Inc. (NASDAQ: APHA). While some of these companies have limited exposure to the U.S. via partnerships and contingent buyouts, they aren’t the current market leaders in the U.S. cannabis industry.

Third, ETFs that trade on major U.S. exchanges, such as the MJ ETF and the Cannabis ETF (NYSE: THCX), are also barred from investing in public marijuana stocks that operate within the U.S. market. Therefore, the top U.S. multi-state operators don’t get the typical buying support from ETFs that other top stocks enjoy.

“We’ve covered the legal marijuana market for +5 years, and although we are bullish on the industry long-term, we think the recent flurry of retail interest misunderstands all the nuances involved politically or on an individual company level,” Rabe said.

For now, she recommends cannabis investors proceed with caution given U.S. federal legalization is unlikely to happen anytime soon.

“As for public cannabis stocks listed in the US, we think the recent speculative bubble has further room to deflate given that the fundamentals don’t have a clear enough regulatory path to flow through to earnings.”

Benzinga’s Take: All indications point to U.S. federal cannabis legalization at some point down the line, which will certainly be the ultimate bullish catalyst for cannabis stocks. However, the legalization effort is a very slow-moving train, and enthusiasm for cannabis stocks since the election likely reflects an unrealistic degree of investor optimism about the industry’s near-term outlook.

© 2021 Benzinga.com. Benzinga does not provide investment advice. All rights reserved.